The church is unusually dedicated to
St. Margaret of Scotland, and is a small and simple traditional building dating largely from the 13th Century.
There have been numerous projects of repair and embellishment over the past fifteen years or so, including a new Nave roof in 2017. The nave and chancel are thirteenth Century, and the western tower was added in the fifteenth Century. The entrance is on the north side, protected by a porch with a four-centred arch. The church is built of Cotswold limestone and has a stone tile roof. Inside, the nave and chancel are simply decorated and restful.

The church sits on a low hill on the edge of Gloucester’s spreading suburbs. It is surrounded by a quiet and beautiful churchyard with benches and is one of the very few in the Gloucester City deanery to be still in use for interments as well as burials of ashes.

There is a very special quality to this ancient house of prayer, especially when the interior is candle-lit for Christmas. The font, just inside the door, is fourteenth Century and a surprising number of people can be crammed around it for a baptism.
It is very pleasing to report that the congregation is gently increasing in numbers, and that new service ideas are being offered beside the regular Sunday Communion and Evensong. 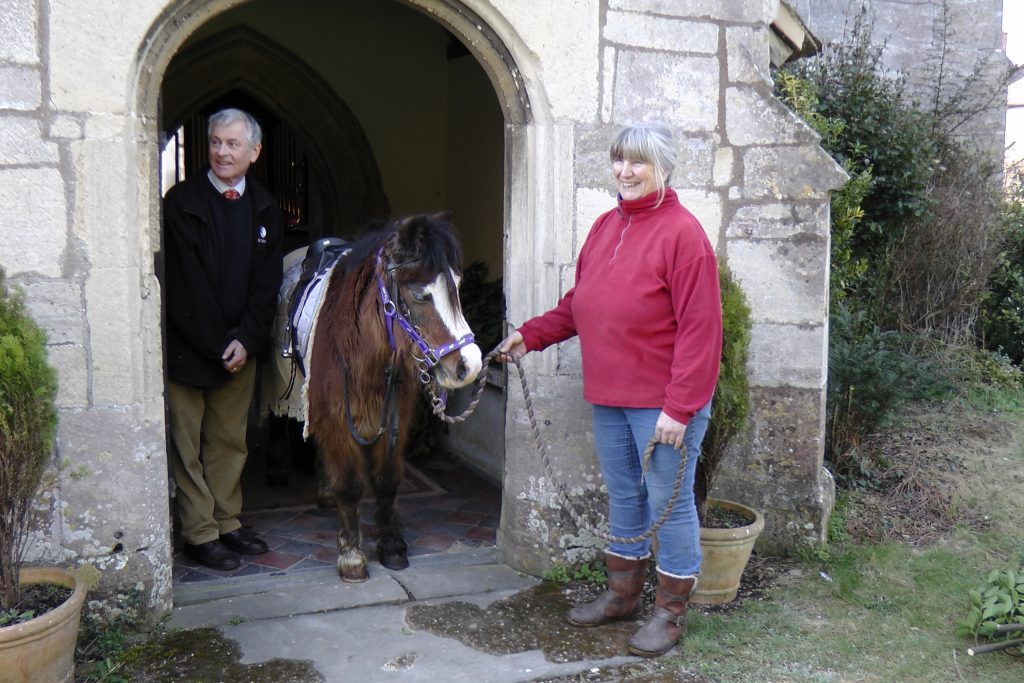 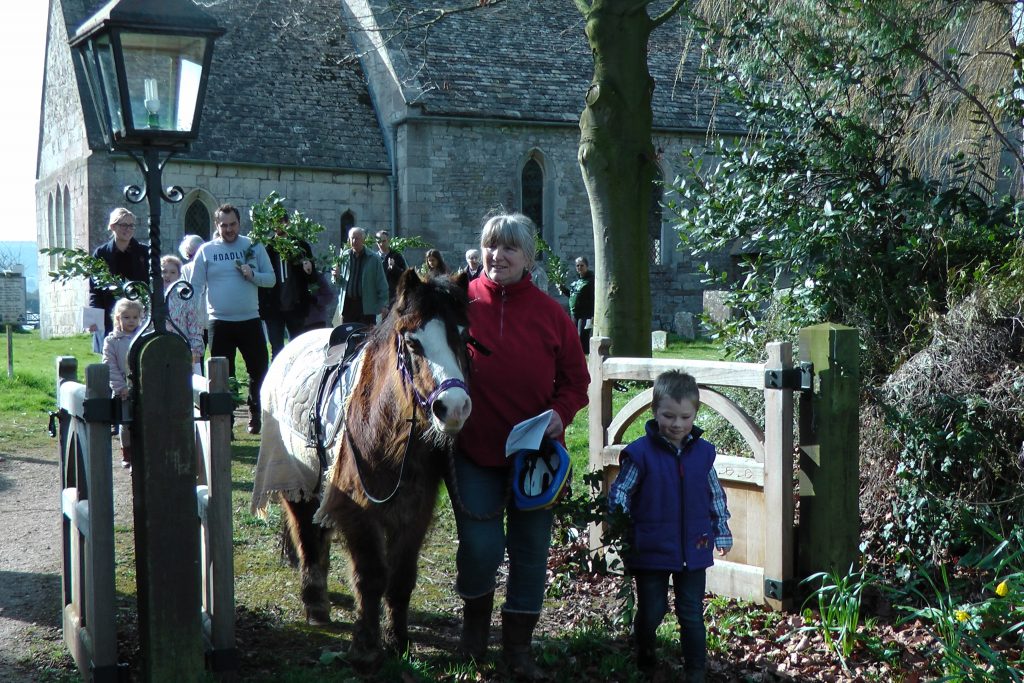 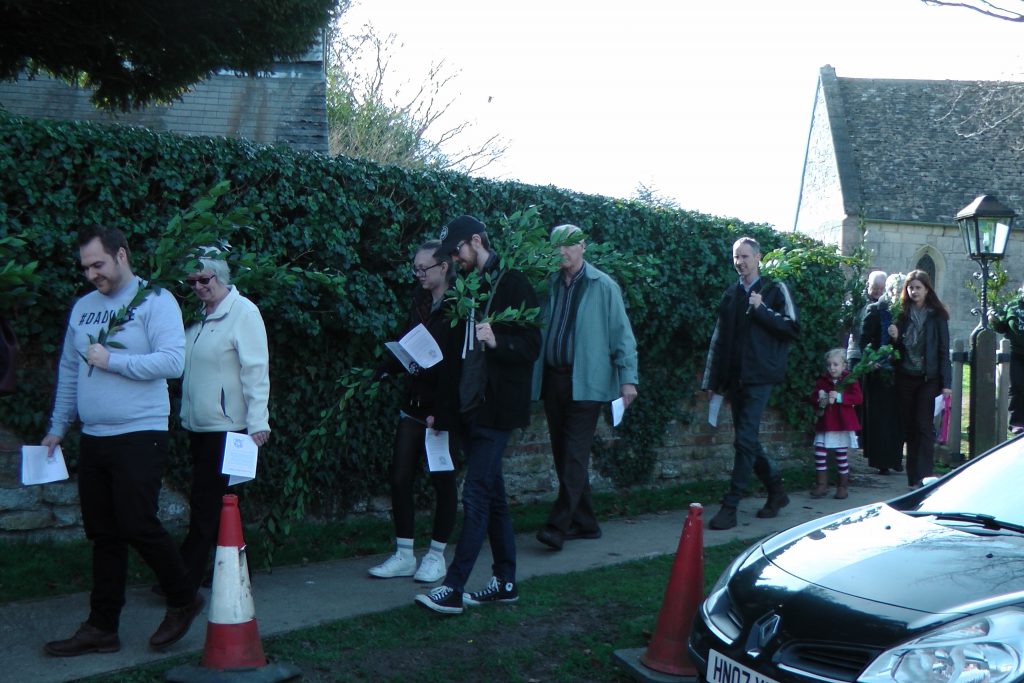 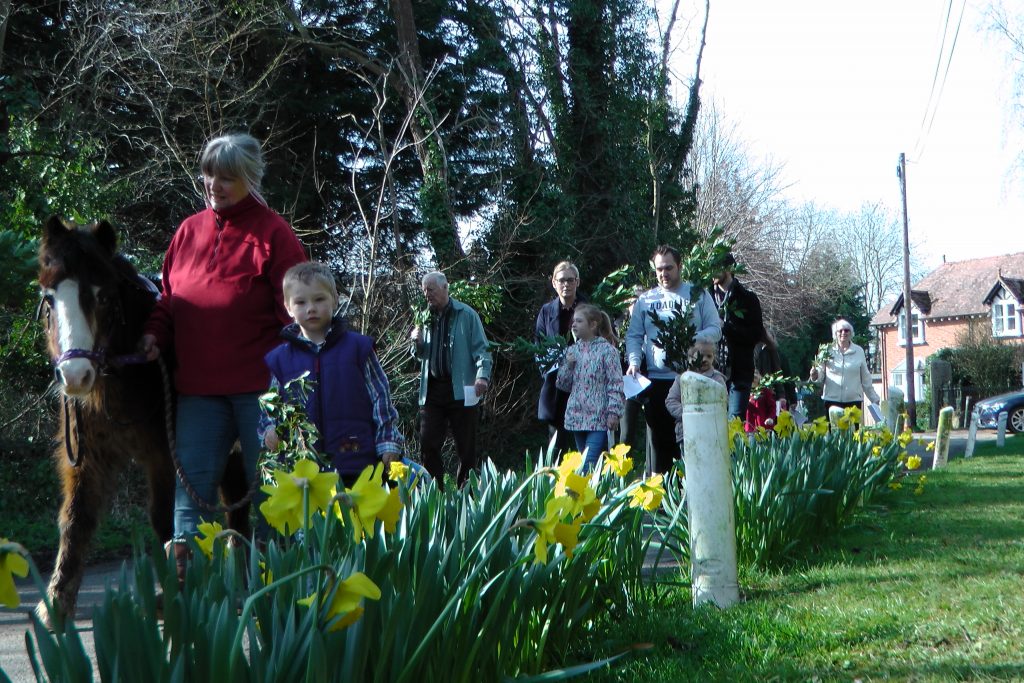 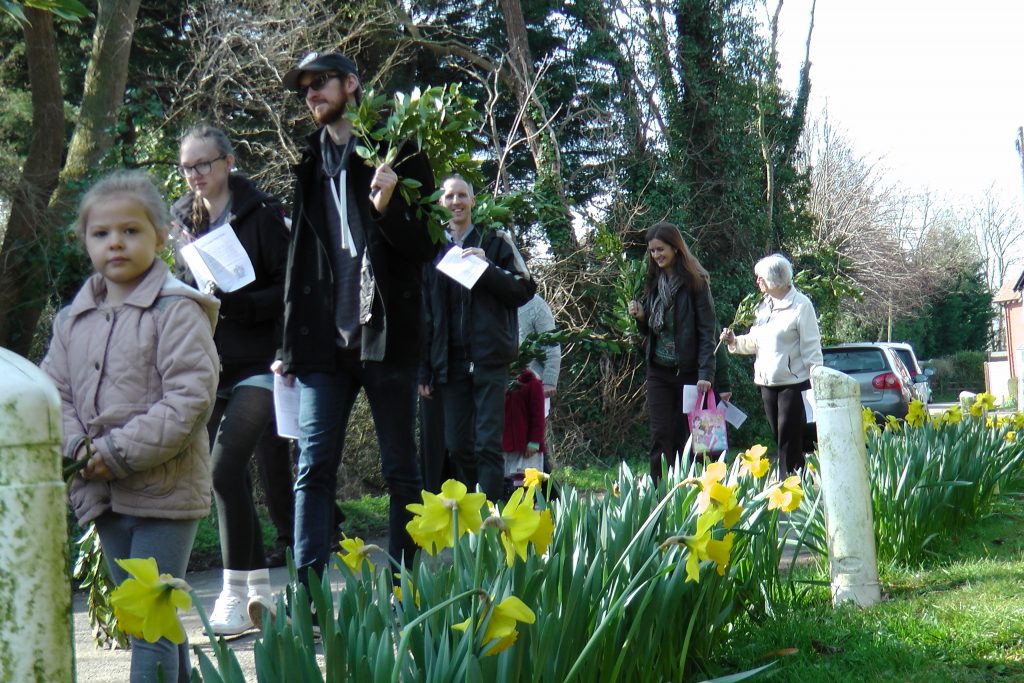 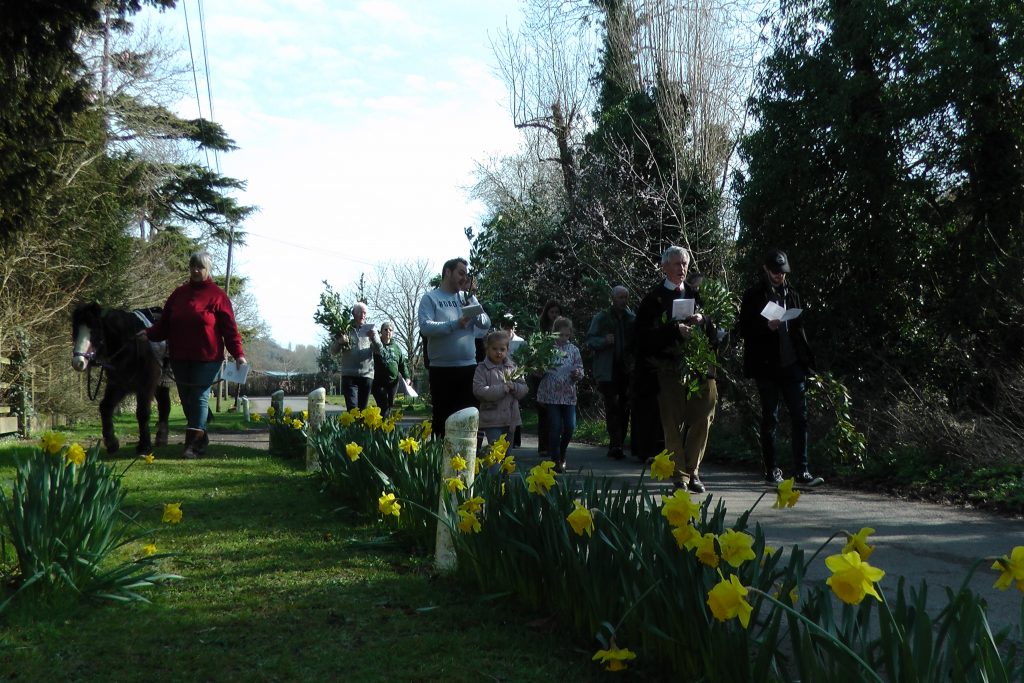 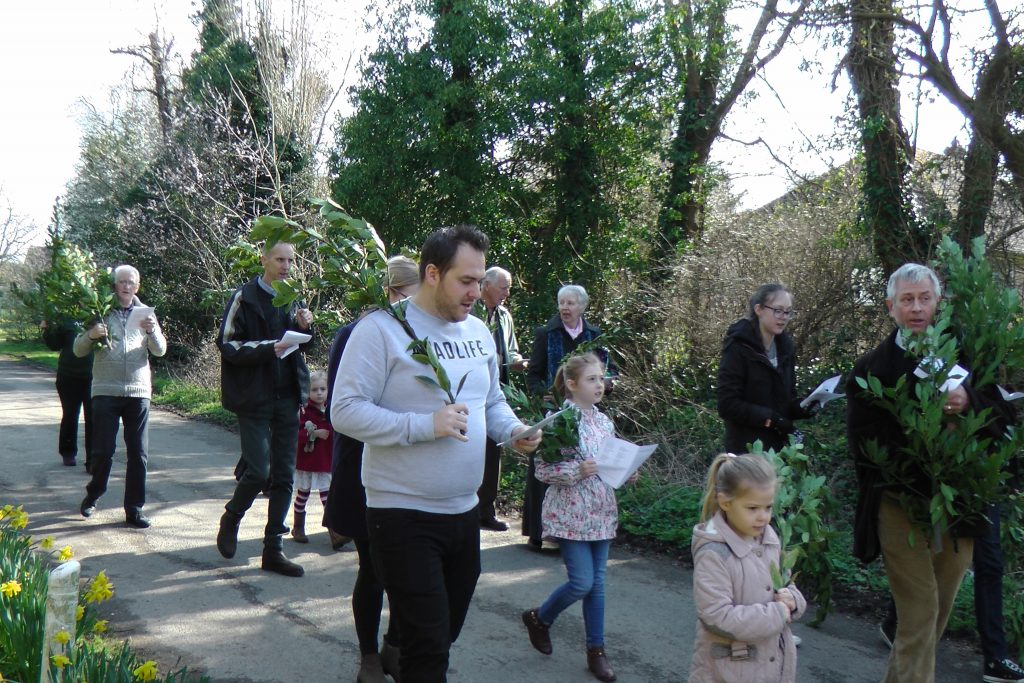 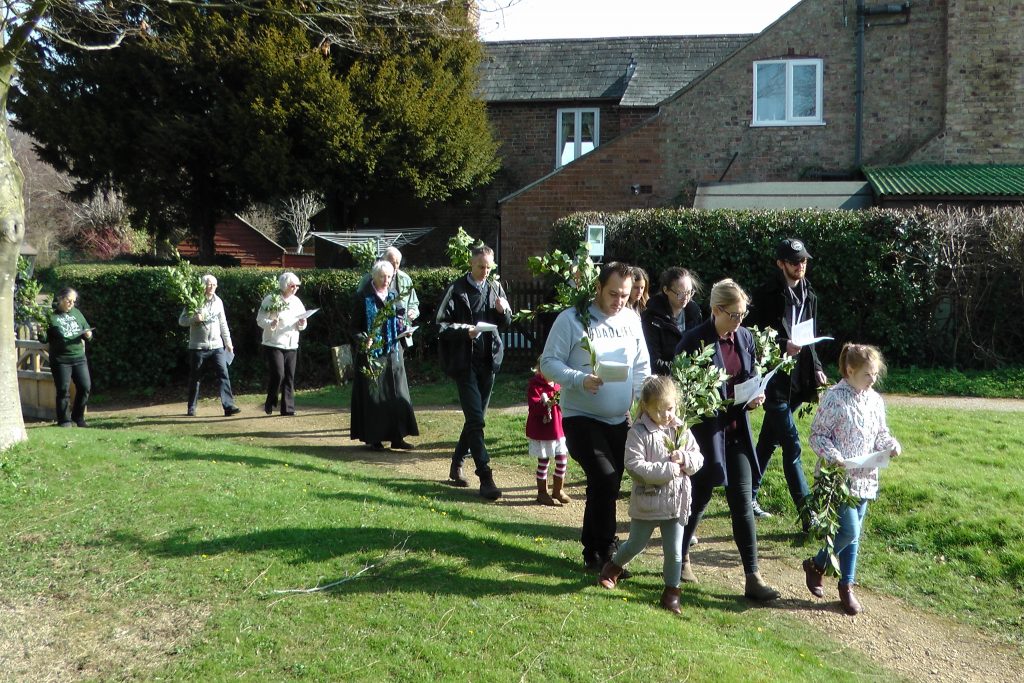 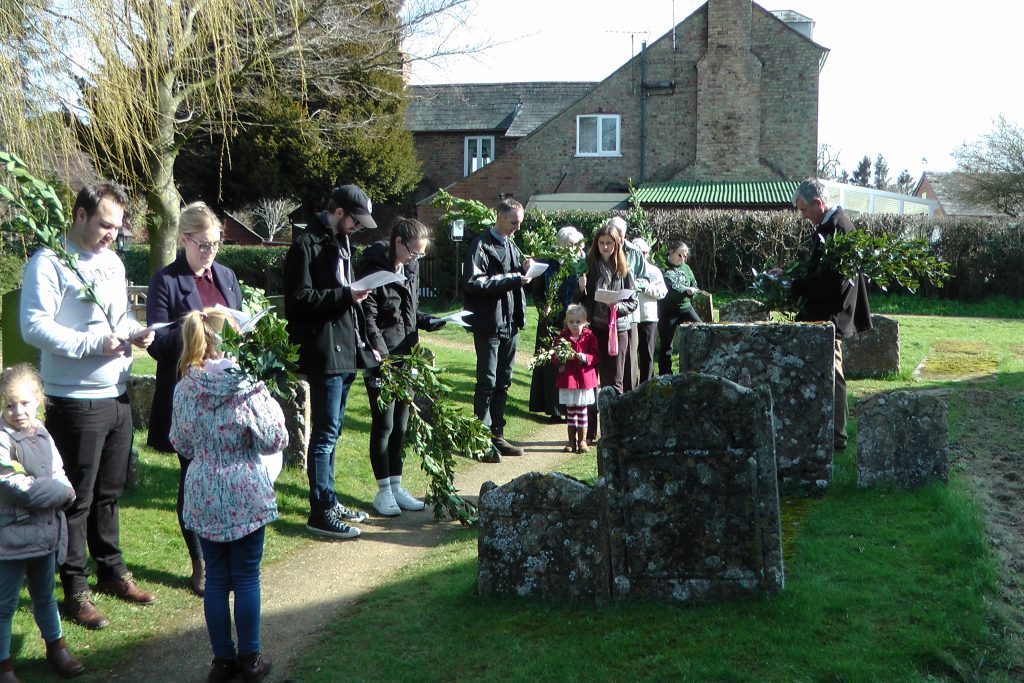 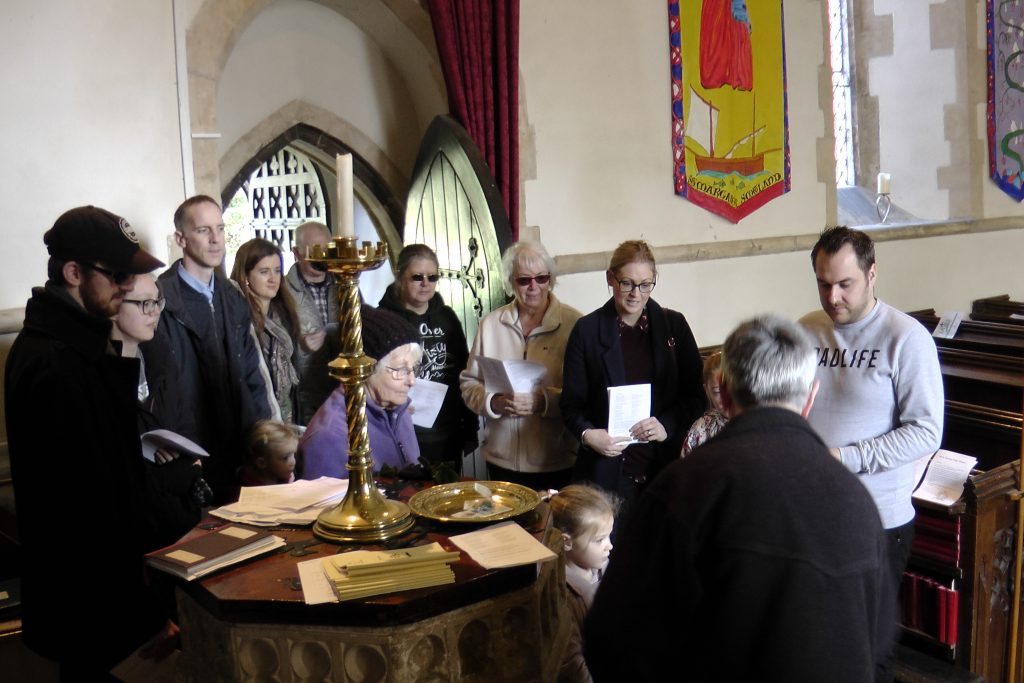 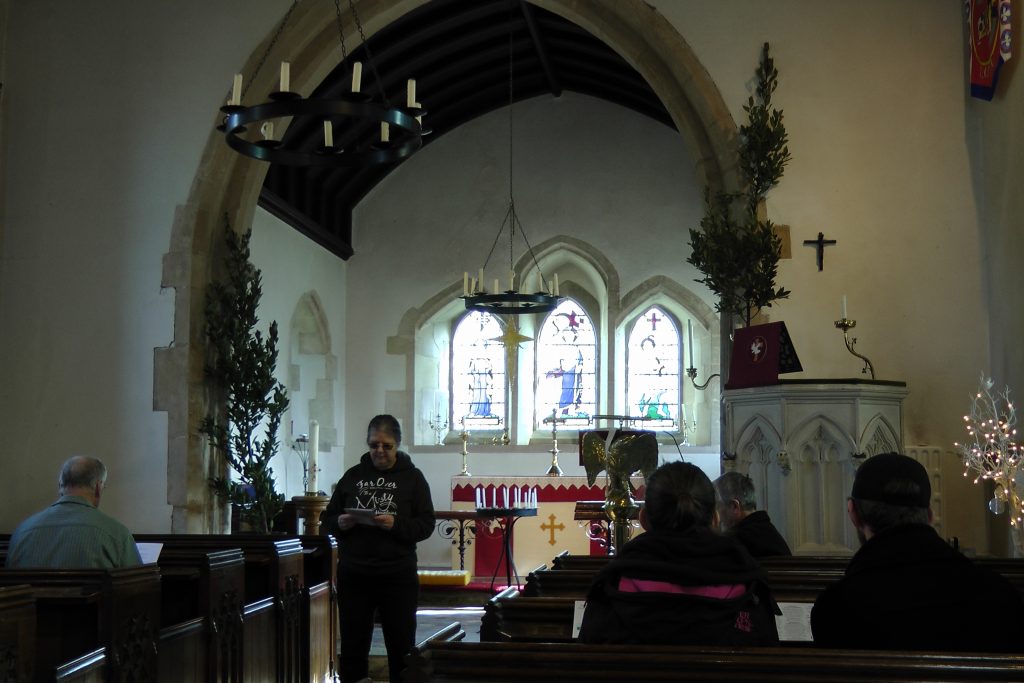 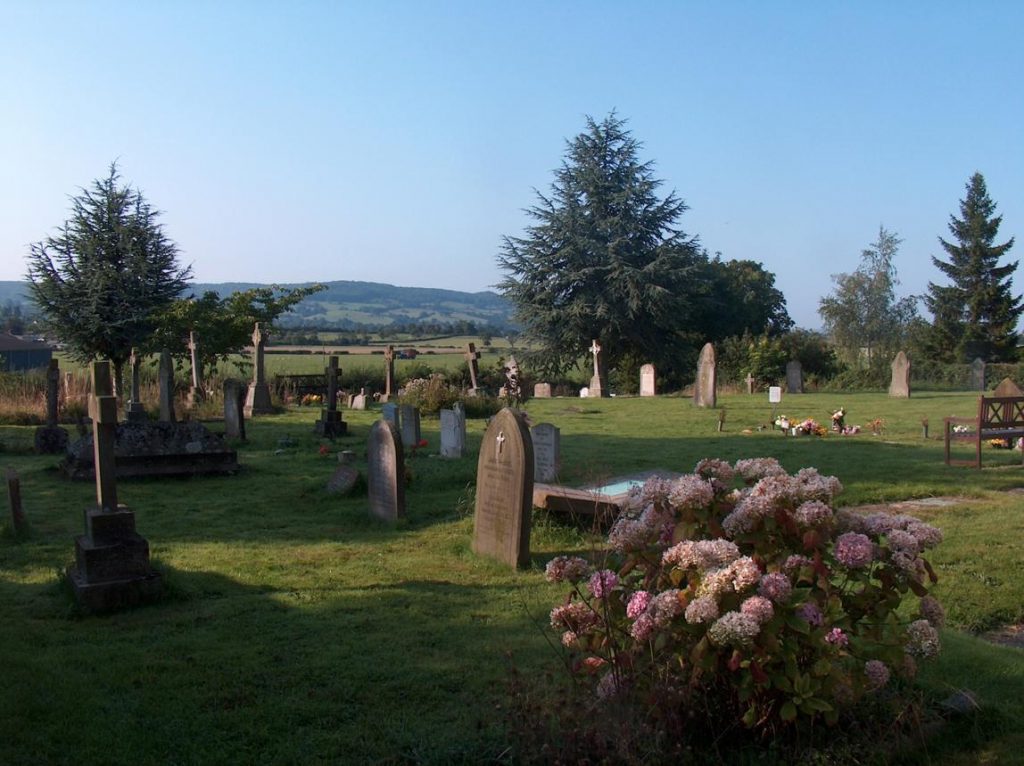 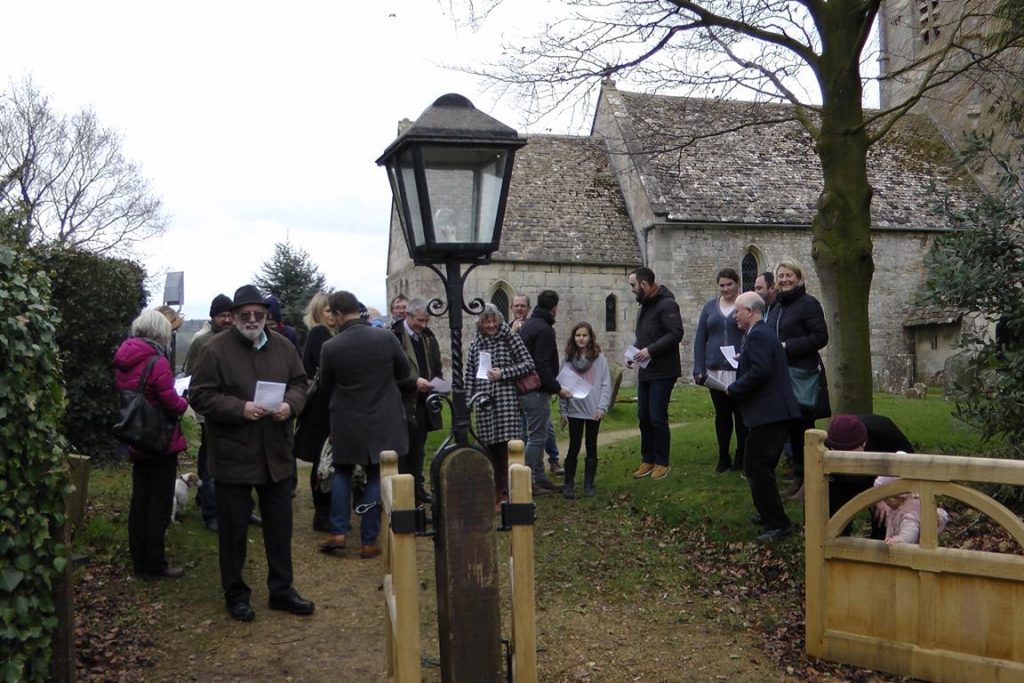 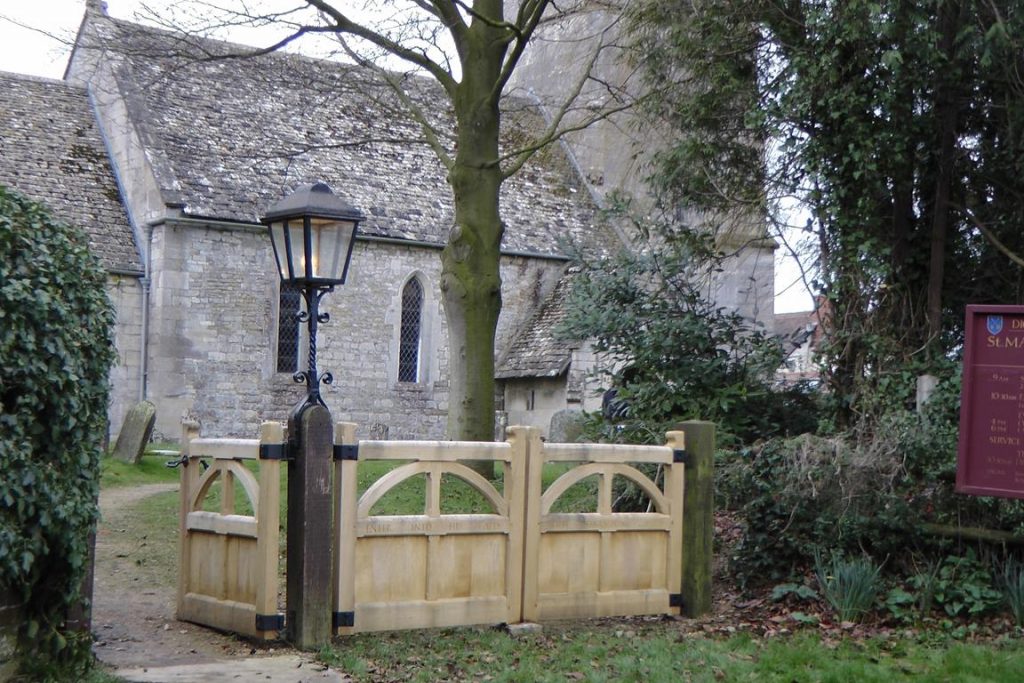 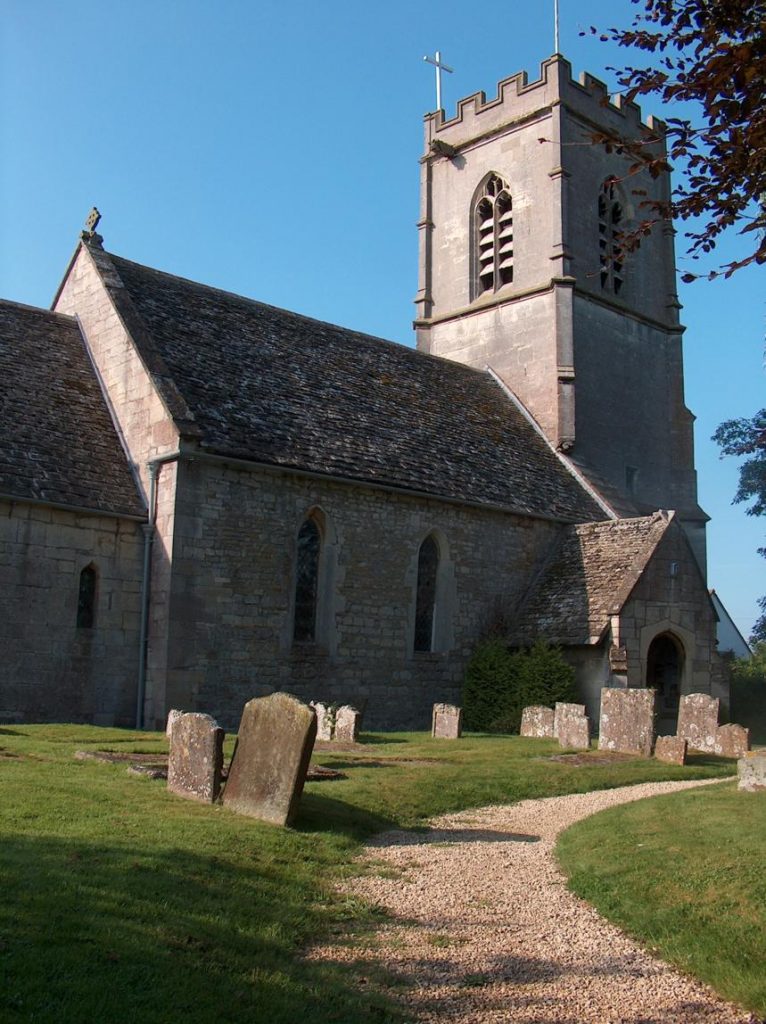